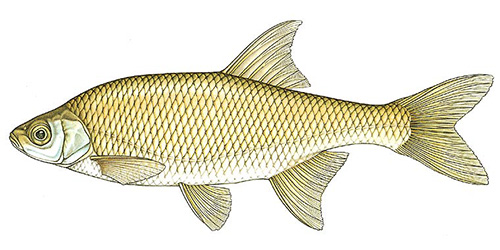 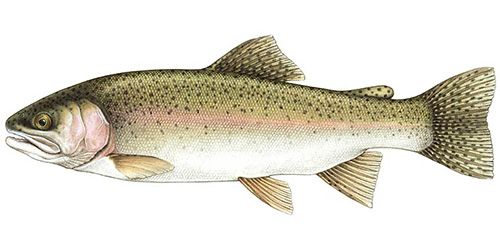 Rainbow Trout are often stocked Spring or Fall for fishing derbies and put and take fishing. Rarely do they live in water that reaches 72 degrees or warmer.  They feed on insects, minnows, and fish food. Hatchery raised Rainbows are great for enhanced fishing opportunities. Available by order. 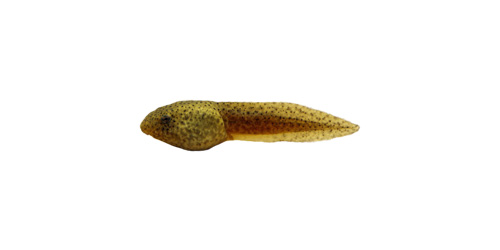 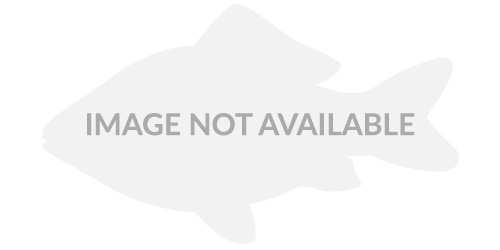 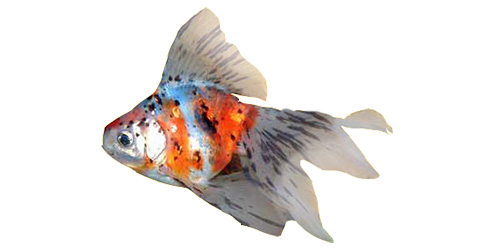 Fancy goldfish are available in countless shapes and forms, but the different varieties have a few things in common. They are rounder than common goldfish and have double tails, that are usually long and flowing. Fancies come in all colors and patterns 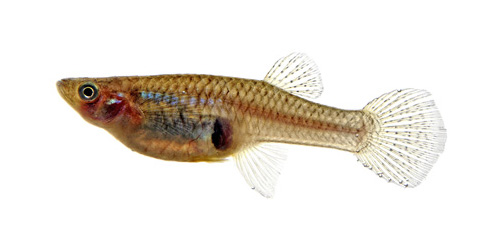 Mosquito Fish, Gambusia affinis, may be used as natural biological control agent in successfully controlling mosquito larval populations. They gorge themselves on the larvae. They are able to live in very shallow water where other species of fish would not. 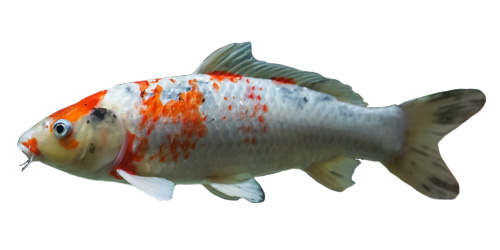 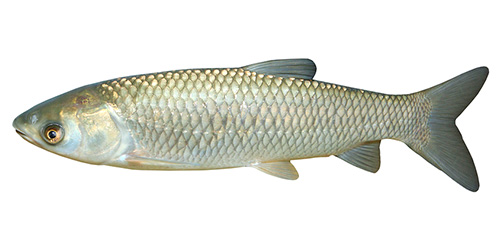 White Amur (grass carp) are members of the minnow family. White Amur are of primary interest in the U.S. to control aquatic vegetation, especially where it is desirable to avoid the use of chemical herbicides. Leafy, rooted aquatic plants, such as pondweed and coontail, are the preferred food of the white amur. Lacking these, they … 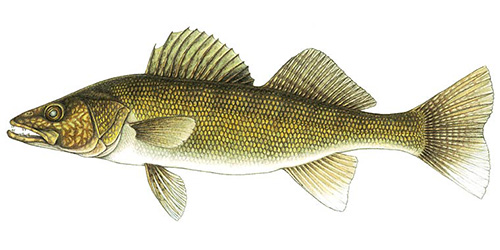 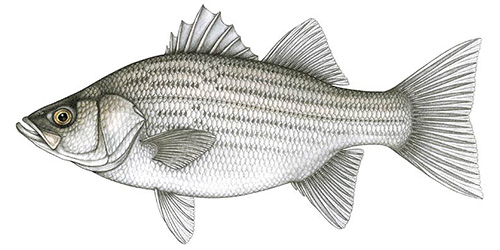 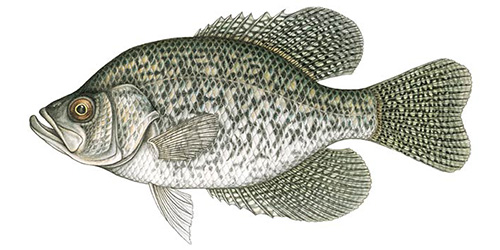 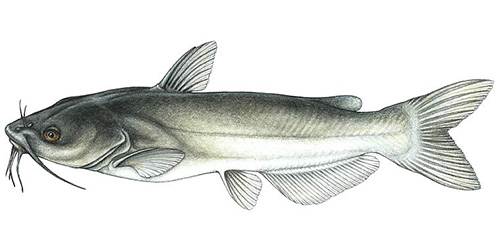 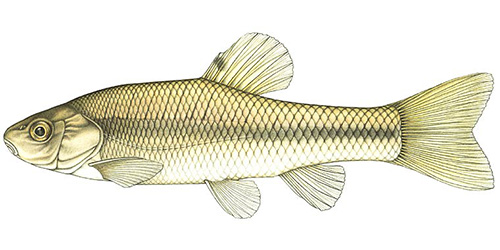 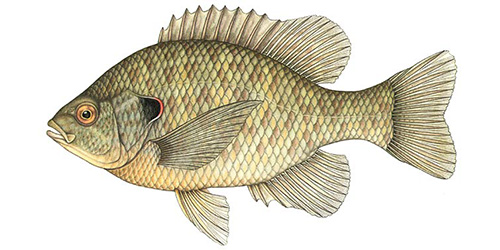 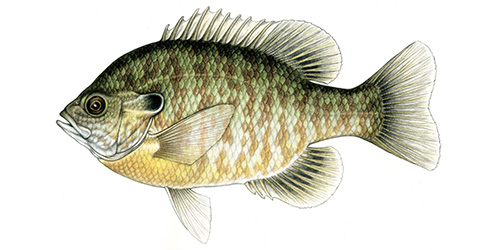 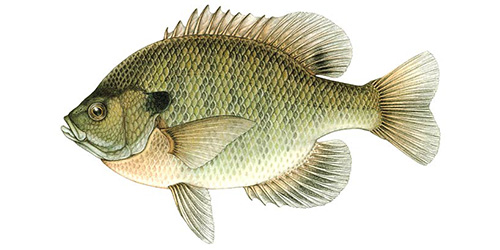 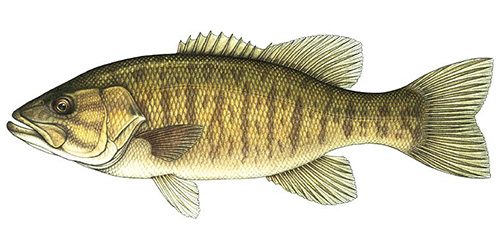 Description: The smallmouth bass derives its name from the fact that the rear end of the lower jaw does not extend past the eye, while that of a largemouth does. The smallmouth bass is one of the toughest fighting freshwater fish in North America. Carnivorous, its diet comprises of crayfish, tadpoles, insects, and smaller fish. …